Bungalo Records is presently going on our 19th year of being exclusively distributed by Universal Music Group. Bungalo Records is best known as one of America’s pioneering independent record labels with a track record of releases that include Pattie Labelle, Russell Simmons, The Jacksons, Carl Thomas, Dj Quik, Suga Free and many more.

Bungalo Records was the key record label for booking all of the talent for the sold out Michael Forever Tribute concert in Cardiff whales Oct 2011, which included great performers such as Christina Aguilera, Neyo, Beyonce, and Ceelo Green.

In 2007 Bungalo brought Universal its biggest selling inspirational album of the year with Patti Labelle which remained at #1 for 12 weeks.

Bungalo expresses its Gratitude for being a part of the most powerful distribution company in the world. 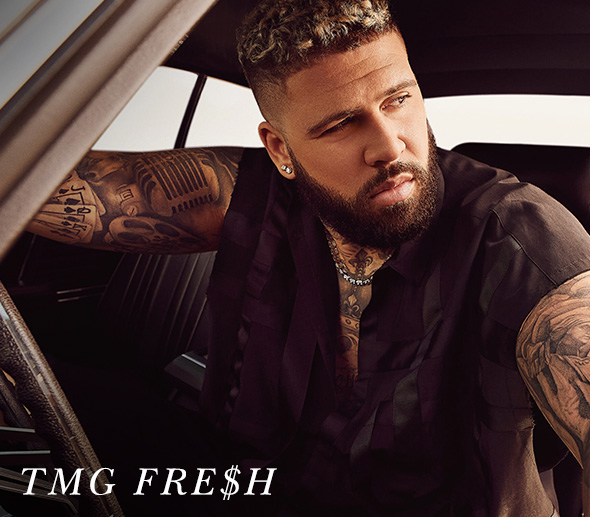 R&B / Jazz Legend Ronnie Laws has a Grammy Nomination for his new music from his ON THE WALL album with Bungalo Records. He has performed with Stevie Wonder, Hugh Masekela, Quincy Jones, Gregory Porter, BB King, George Duke, Stanley Jordan and many others.
→
Bungalo Legacy

K-CI of K-Ci and JoJo