Bungalo Records is presently going on our 19th year of being exclusively distributed by Universal Music Group. Bungalo Records is best known as one of America’s pioneering independent record labels with a track record of releases that include Pattie Labelle, Russell Simmons, The Jacksons, Carl Thomas, Dj Quik, Suga Free and many more.

Bungalo Records was the key record label for booking all of the talent for the sold out Michael Forever Tribute concert in Cardiff whales Oct 2011, which included great performers such as Christina Aguilera, Neyo, Beyonce, and Ceelo Green.

In 2007 Bungalo brought Universal its biggest selling inspirational album of the year with Patti Labelle which remained at #1 for 12 weeks.

Bungalo has had continued success with UMGD in all genres of music with top 10 records in all formats over the years.

Bungalo expresses its Gratitude for being a part of the most powerful distribution company in the world. 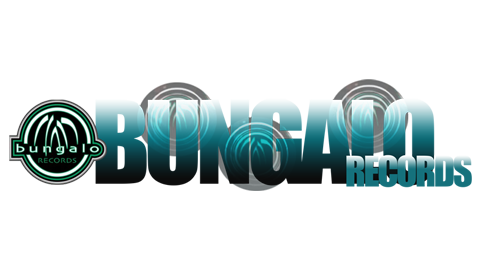 Bungalo is dedicated to our clients. Ask about our services and how we can assist you in bringing your career to life. Contact us Today

1. Will Bungalo get me in the studio ?
Bungalo can assist in getting you to the right producers and studios so that you can get your project completed and ready for distribution.
2. Can Bungalo assist in building my brand as an Artist?
Yes, Bungalo can develop your brand’s official Artist or Band website, social media presence, epk, and other marketing material to get your project in motion. Ask us about Package Pricing for these services.
3. Will Bungalo setup my tour or book me for shows?
Bungalo has events that we do ask our artists to participate in so that they get exposure. So, if you are an artist that is polished and prepared for stage shows and are approved for the event, we would ask that you perform.
4. Will I be a Bungalo artist?
You will be an independent Bungalo distributed artist. You will still have to manage your career as we will assist you in preparing your brand to be on the largest distribution platform in the world.

Got Questions About Distribution?